I’ve just completed a residency in Split, a beautiful city whose bookselling heritage is facing dramatic changes including the closure of Morpurgo, the oldest bookshop in Croatia – I’ve written about this in my ‘Postcard from Split’ below.

With all best wishes and thanks for your support, as ever,

Postcard from Croatia – from Morpurgo to Mall of Split 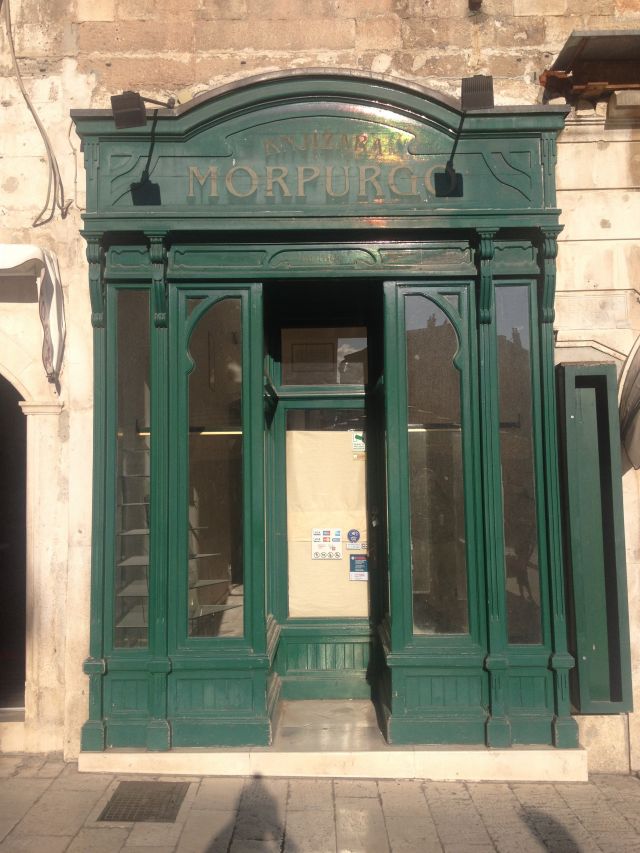 I spent June writing in the beautiful city of Split on Croatia’s Adriatic coast, thanks to the KURS Association’s Marko Marulić residency programme for writers and translators, which gave me time and space to work on my next novel. As well as being a wonder of European Late Antiquity, Split is an historic literary and bookselling town, but there were big changes afoot during my stay, including protests that followed the closure of Morpurgo, the oldest bookshop in Croatia. I interviewed leading Croatian booksellers and authors about these issues for a short article, ‘Postcard from Split – all change in Croatia’s historic bookselling town’. 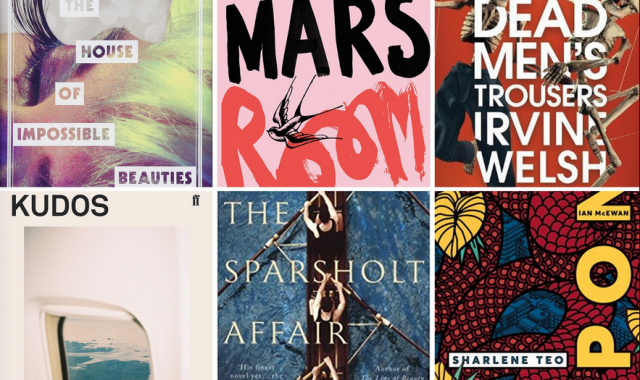 In order to do so, you’ll need to write a few sentences about why you liked the book, and you must also vote for (but not write about) a second choice. There are very many great books to choose from.

Q. Did you ever use libraries when you were younger?

That’s what Story Smash asked me in a short filmed interview when I visited Nottingham earlier this year. I was in Nottingham to give a masterclass at the Story Smash event delivered by Nottingham City Libraries in partnership with the National Videogame Foundation and Nottingham UNESCO City of Literature, funded by Arts Council England. It was a great day. Here’s my answer… 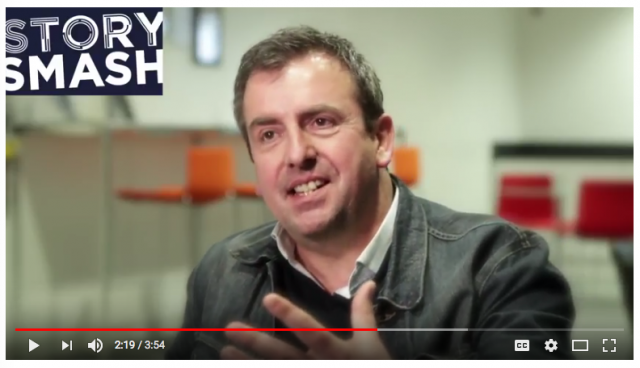 ICYM – latest reviews for The Fountain in the Forest 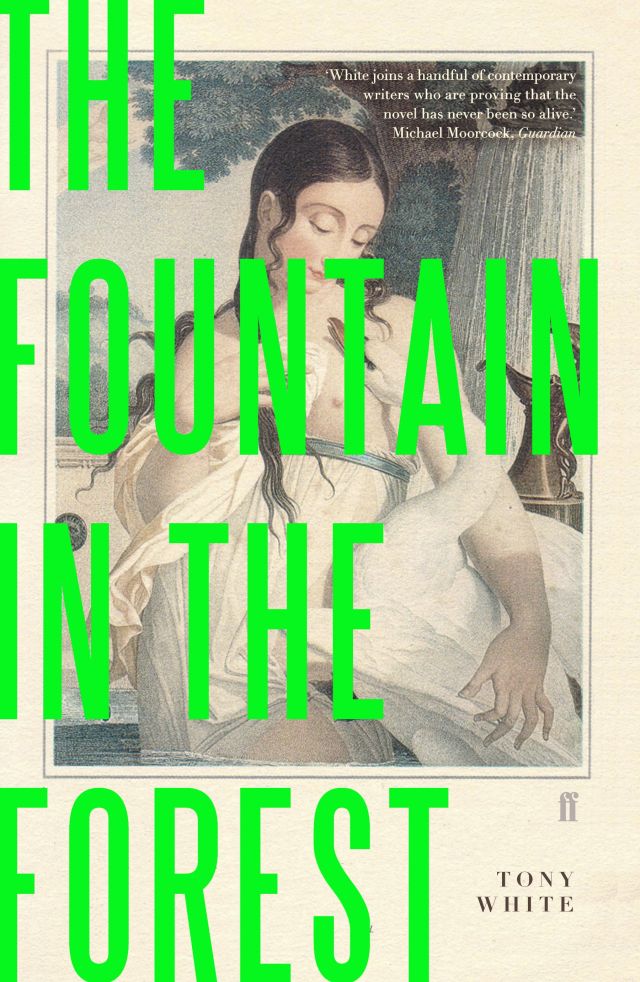 Richard Marshall of the brilliant 3am Magazine has written an in-depth and impassioned review of The Fountain in the Forest:

a complex and twisting plot with a genuinely shocking and satisfying dénouement … an extraordinary novel where our sympathies are for a cop who as cop represents the very forces of repression the gut of the novel abhors. … An astonishing achievement.

Other recent blog reviews include those by Nick Garrard for Storgy,

The Fountain in the Forest is a mystery built on mysteries … it has heart and tenderness and leads us to the most unexpected places and at the centre of all this puzzling is a thriller with deep hooks.

Paul Fulcher on The Mookse and the Gripes,

and Mondyboy on The Hysterical Hamster,

Wait.. what!?! … I think you’re going to want to read this book and you deserve to enjoy the mix of bewilderment and shock I just experienced because in a world where everything is telegraphed having the apple cart upended, smashed to pieces and then sold as firewood is something to cherish … plays with the genre with a twist so brazen that, on its own, is a commentary on the police procedural. What’s remarkable is that these experimental flourishes don’t undermine what is a gripping, stunning read. …The Fountain in the Forest has set a high bar for the rest of the novels I read this year.

If you don’t already receive my occasional newsletter, but would like to get news of events, projects and book launches, you can subscribe here.

Read more press for The Fountain in the Forest