Strong Language took place at the Site Gallery, Sheffield, from 11–14 October 2018, and was curated by the artist, writer and performance maker Tim Etchells of Sheffield’s Forced Entertainment. Highlighting radical writing and independent publishing in the UK through readings, performances, projections, installations and discussions, Strong Language centred on Piece of Paper Press – a publishing project that I began in 1994 – and included a comprehensive display of Piece of Paper Press publications dating back to the project’s inception.

Piece of Paper Press was created by author Tony White in 1994 as a low-tech, sustainable artists’ book project to commission and publish new writings, visual and graphic works by artists and writers. Each book is made from a single A4 sheet that is printed on both sides and then folded, stapled and trimmed by hand to create the book. Piece of Paper Press titles are (usually) published in a limited edition of 150 and always distributed free.

‘Piece of Paper Press artworks and ephemera, 1994–2017’ was shown in the Project Space at the newly reopened Site Gallery, and displayed books by Ian Bourn, Pavel Büchler, Peter Bunting, Barbara Campbell, Mikey Cuddihy, Stevie Deas, Tim Etchells, Stephanie Fawbert, Rose Frain, Jane Gifford, Bruce Gilchrist, Halford + Beard, Christopher Hewitt, Steven Hull, Liliane Lijn, Elizabeth Magill, Penny McCarthy, Susana Medina, Michael Moorcock, James Pyman, Borivoj Radaković, Sheena Rose, Gordana Stanišić, Suzanne Treister, Alison Turnbull, and Joanna Walsh, as well as one or two of mine. This was the first time that all of the publications in the series have been exhibited together, and alongside these I selected a number of artworks and ephemera from the archive, looking in particular for items that highlighted making and the evolution of processes across the project’s 24 years. I hope to do it again some time.

Additionally, four new Piece of Paper Press titles were specially commissioned to be given away free during the Strong Language weekend: Dandelion by Joolz Denby, Real Dreams by M John Harrison, That Small Death by Courttia Newland, and 12 Race Card Answers by Selina Thompson. It is a great thrill for me to be publishing new works by four such inspirational contributors. More on these later.

The display at Site Gallery, which ran from 12–14 October, was documented by Sheffield photographer Chris Saunders, and here are a selection of his images. 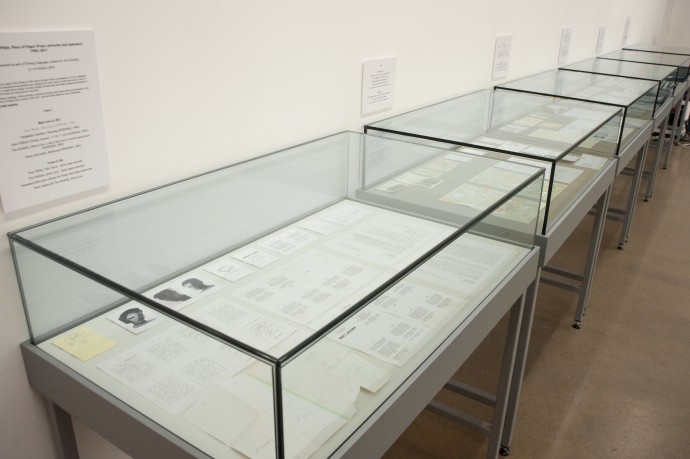 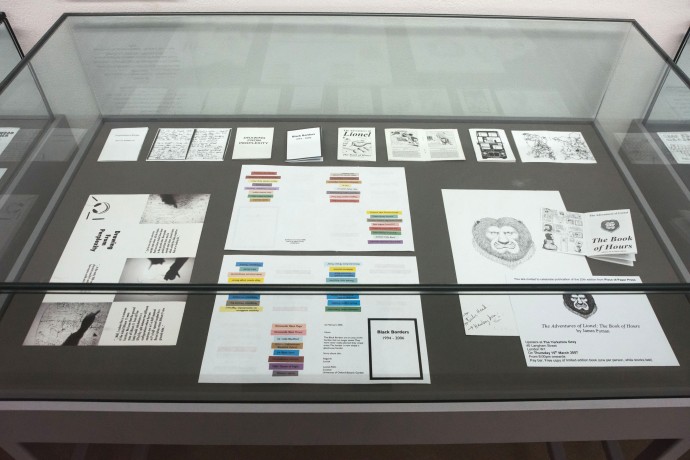 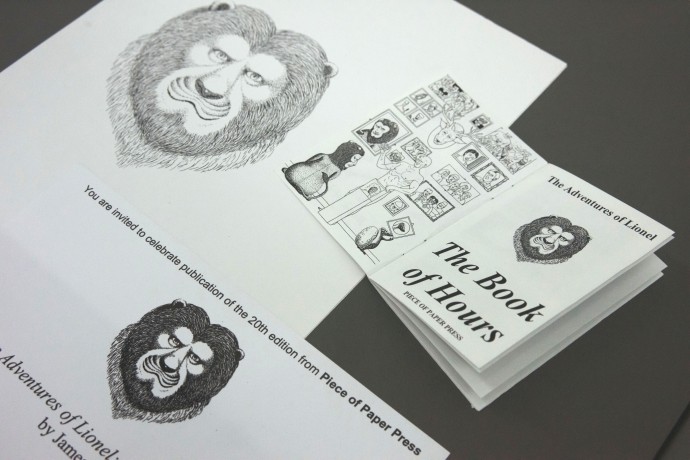 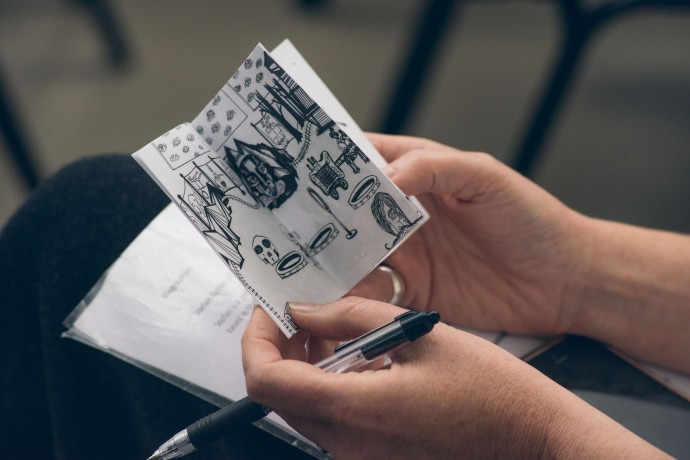 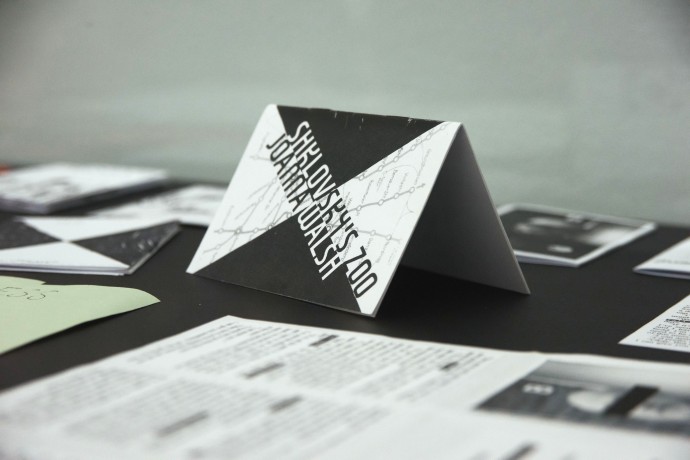 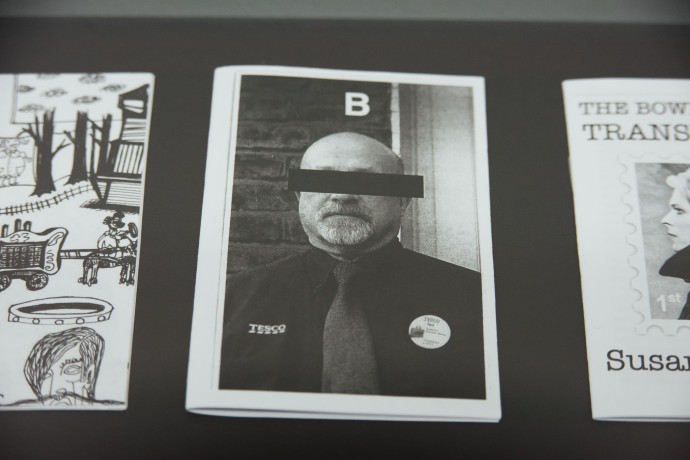 Strong Language took place at Site Gallery, Sheffield, 11–14 October 2018, curated by Tim Etchells, in association with Off The Shelf Festival of Words. Strong Language was part of Cultural Destinations 2, a project of Sheffield Culture Consortium, funded by Arts Council England.