It was a great pleasure to be in Tim Etchells’ Strong Language programme – part of the Off The Shelf Festival of Words – at the newly reopened Site Gallery, Sheffield in October. As well as exhibiting the Piece of Paper Press archive, I felt very privileged to share a platform with some brilliant and truly inspirational artists, writers and publishers: Joolz Denby, M John Harrison, Vlatka Horvat, Courttia Newland, Janette Parris, publishers Stefan Tobler of & Other Stories, Victoria Brown of Dostoyevsky Wannabe, Brian Lewis of Longbarrow Press, and chairs Penny McCarthy and Leigh Wilson – as well as Tim himself of course.

I’ve been a fan of Joolz’s poetry and performances since first encountering the spoken word records – such as ‘War of Attrition’ – that she made with Jah Wobble in the 1980s, which remain an influence and an inspiration today, a benchmark for my own collaborations with musicians, so it was a real honour to be on the same bill as Joolz, and to hear some completely new work. Taking the stage, Joolz joked that she’d put together the most depressing set of her life for us, but in truth it was as righteous, precise and poignant as ever, acute and life-affirming stuff.

In fact it was an inspiring weekend all round. Luckily, Sheffield photographer Chris Saunders came along on the Saturday and took some brilliant photos of the proceedings. 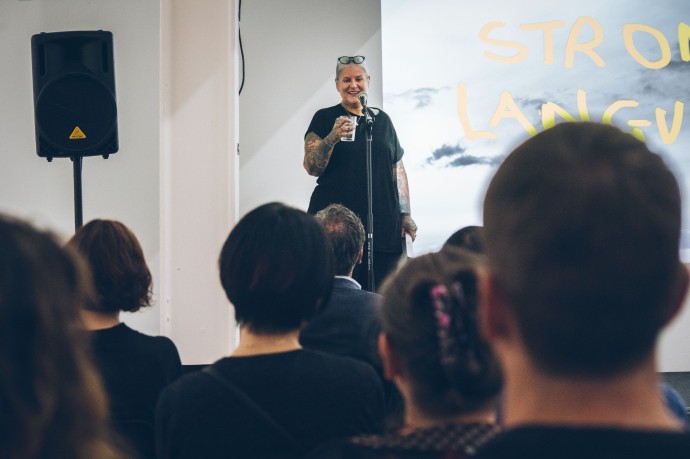 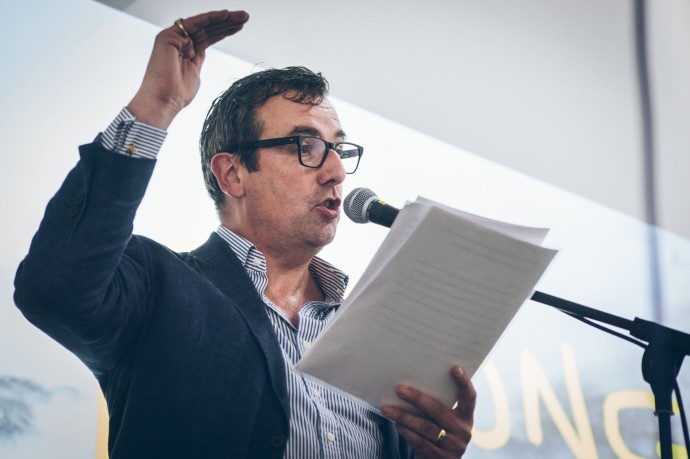 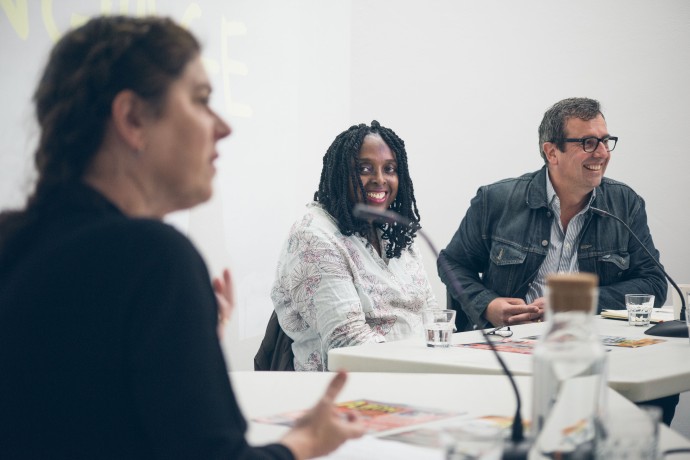 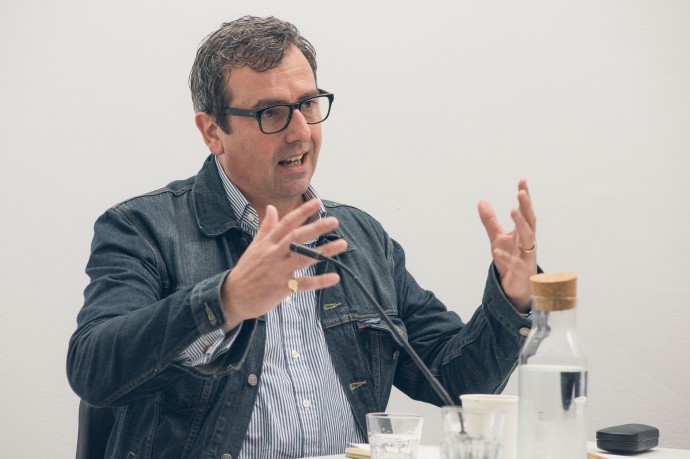 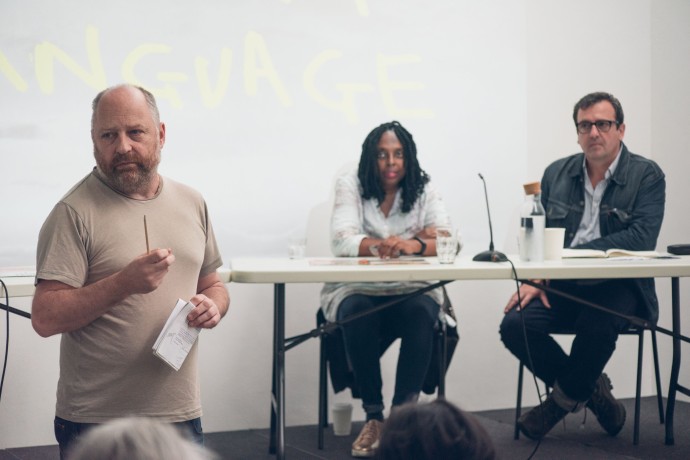 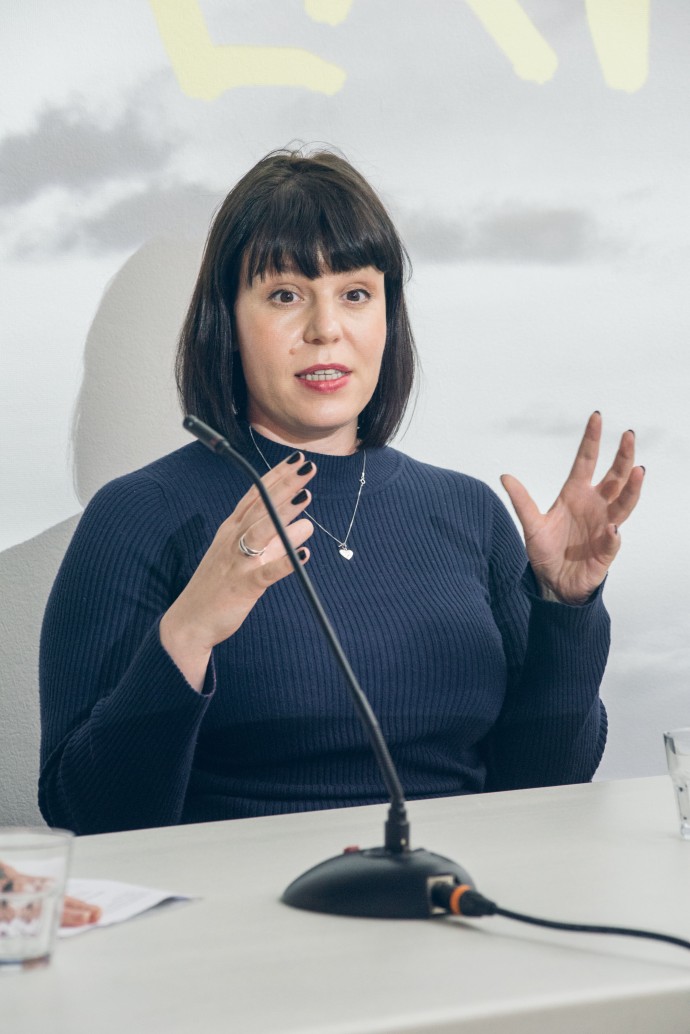 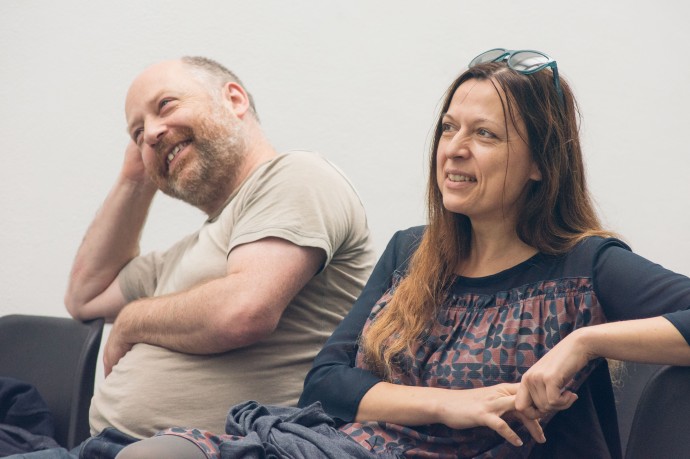